I have collectively spent over 1 year of my world travels in Panama, Costa Rica and Nicaragua.

After spending some time in each of these beautiful countries I want to share a few cultural considerations for you to keep in mind.

Before we dive into the post take a look at Matt and Jenn’s sensational blog Two Weeks in Costa Rica and enjoy Kara’s helpful Nicaragua travel guide as two suggested resources for this blog post.

Central America boasts beautiful nature, a laid back vibe and oozes with culture. Far from being solely a weekend resort destination for all expenses paid trips, this part of the world gives travelers a real treat as far as day to day living. Spending 2 months in Nicaragua gave us a clearer understanding of how culture seems to infuse itself into daily life. Being outside of tourist destinations gave me a genuine feel for how most Nicaraguans live.

Kelli and I deep dove into Costa Rica travel by spending 6 weeks in a remote location on the Caribbean side of the country. Although we spent 6 days each week as recluses living in the jungle we trudged into Bribri for provisions and an overnight stay to enjoy worldly conveniences before scurrying back to the jungle. Bribri sits far outside of the tourist circuit. I carefully observed how Ticos live without mass shuttles of gringos being whisked into and out of town.

Enjoy your travels through Central America by keeping these ideas in mind.

1: Sunday is the Lord’s Day

Especially in small towns, Sunday is the Lord’s Day.

This is code for: virtually everything will be closed on Sundays in small towns. I mean everything. Meaning, buy groceries or other stuff on Saturday – there is a mad rush usually at stores, late in the day – because everything is closed on Sunday. I Am Legend scenario here.

Note; buses tend to stop running after 2 PM as well, at least in Costa Rica bus stops outside of major cities.

Kelli and I traveled to Nueva Arenal on a Sunday. Although this was a bad idea for us it was good news for the taxi driver who made a cool $40 because we had no other choice after the multi bus trip became a taxi trip after 2 PM.

San Jose has different rules in this regard.  Stuff will be open on Sunday. But beware small town close downs. The moment you travel outside of a main city you may struggle to find public transportation.

Take the day off or be prepared to pay a hefty rate for a taxi to get around in rural areas unless you rent a car.

2: Learn Some Spanish for a Richer Experience

Spanish is an easy language to learn.

Pronunciation is simple. Commonly used phrases are easy to remember.

Kelli and I are semi-fluent – Kelli is fluent; I am semi – so we can chat with locals in places like Nicaragua and Costa Rica with relative ease.

Traveling through this region makes for a different experience when you go from being Cave Man Gringo who use 1 English word and grunt and point to speaking some Spanish in order to connect with locals in their native tongue. Eyes widen. Smiles brighten up faces.

People genuinely appreciate even a simple “Hola! Como esta?” or “De nada.” or “Hijo de puta! Da me mis zapatos! Payoso!” The last phrase was me telling a homeless guy in Nicaragua to give me back my shoes he had just stolen.

Anyway, learning even 10 words enhances your experience because locals appreciate you connecting with them in their native tongue. If they know English you may get special treatment from drivers and a warmer overall experience. But if they know Spanish, they will relax, open up and share what it’s like to live in their town, which is a really neat experience.

Tourist-related tension dissolves and you feel a bit like you’re a local too simply by speaking a few words of Spanish.

Of course you’ll need to learn more than 20 phrases of Spanish to hold a conversation but 1-2 months of study and practice is well worth the experience of traveling through Central America with a working knowledge of Espanol.

Note; people may speak English in tourist centers but few if any locals speak a word of English in rural areas. We spent 3 months in rural Pedasi, Panama on a house sit. Every local spoke only Spanish. The homeowner only picked us for the job because we both spoke Spanish. However, seeing a pair of US tourists trying to communicate with locals in English stressed the fact that getting off the beaten path in Central America means you better learn some Spanish. 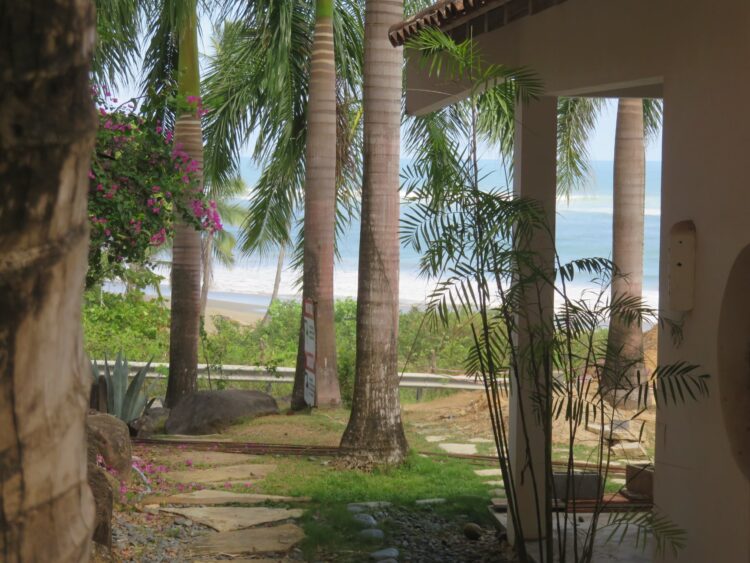 Similar to the USA, most locals will speak to you in the native tongue the moment you leave major cities and tourist centers. People assume that you know some Spanish. Learn a few words to be able to get by and to enjoy your travels through Central America.

Perceptions are changing around the world. Awareness spreads daily all over the globe. But in Central America, although habits are slowly changing, if you are a solo women traveler you may be hit on, kissed at (smooching sound or wolf whistle) or even asked out on a date by locals, albeit rarely.

In truth, most men go about their business. A few playful guys may do this stuff.

Annoying? Yep? Angering? Probably. But give 100% of your attention and energy to embracing the culture and understanding that the few men who flirt with women usually do so in playful.  However, as a solo woman traveler it makes sense to decide whether or not you feel comfortable with receiving increased attention in this region.

The machismo crowd wants your attention. Starve them of your attention and they fade away. Ignore them. Focus on the fascinating sights and sounds of these charming Central American lands. 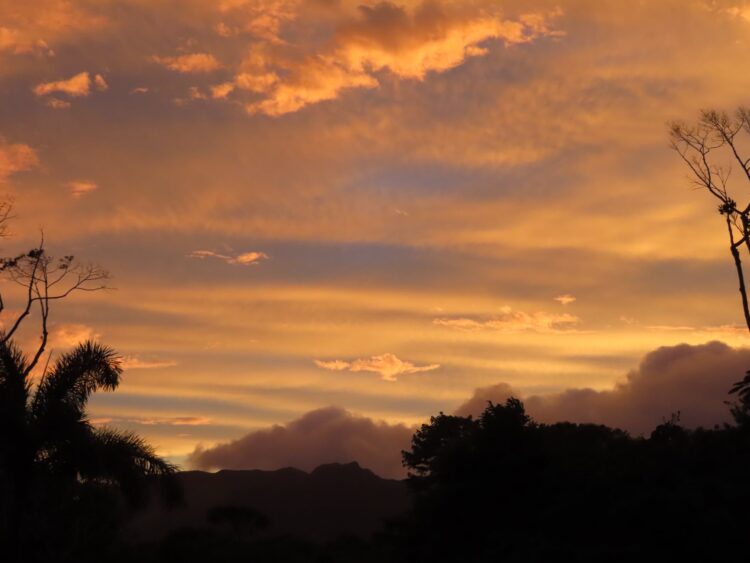 The majority of Central Americans are friendly, welcoming and warm. Focus on these folks. Where your attention and energy goes, grows.

As with any cultural considerations you may a decent chunk of people deviate from the norm. Some locals freely speak English and want to practice with the gringo as a way to boost their marketability for higher paying jobs.  Men may express no interest in the pretty American gringa wandering through the tourist hot spot. Public travel may be available and stores open on Sundays in some spots.

Central America offers you some of the kindest people, most gorgeous views and stunning wildlife on earth.

Enjoy your time there by knowing what to expect culturally before you arrive.

Have you visited Central America?

What cultural considerations have you noticed?